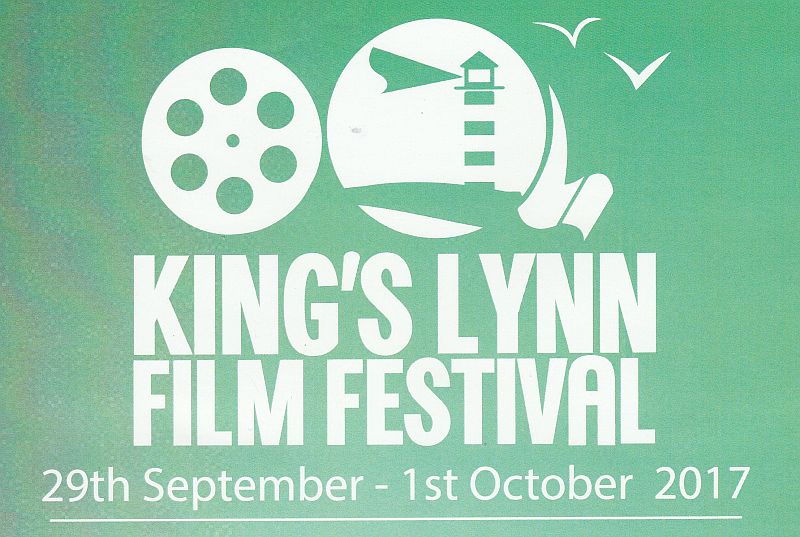 Welcome to the 2017 King’s Lynn Film Festival!
This is our second film festival, following on from our inaugural event in 2015.

As always, the purpose of the festival is to increase the choice of cinematic offering to the people of King’s Lynn and West Norfolk, and to enable our audiences to ‘immerse themselves’ in film.

This time around, we’ve loosely themed our offering to you on ‘Coast and River’, which reflects the physical location of King’s Lynn on the river Great Ouse, and its proximity to the Norfolk coastline.

It also enables us to bring you a short but varied selection of films that focus on the different lives played out in these locations.

Our gala launch takes us to an exciting new venue for the festival — the historic St Nicholas Chapel. We’d like to thank the Chapel and the Churches Conservation Trust for their help in making this happen.

Saturday’s films focus on UK locations, from the Lake District (yes, strictly speaking neither coast nor river!) to the Fens. And at the centre of this year’s festival is a film that is part of the folklore of the town — Revolution! This may be the first opportunity you’ve had to see this film for a number of years, or perhaps you’ve never seen it before. Either way, do look out for the film’s cast of extras and its setting.

To close the festival on Sunday we switch to further afield, presenting you with classic films set in France and USA respectively.

We would like to thank our friends at Prontaprint for their help and support with our publicity materials, and to our partner organisation King’s Lynn Community Cinema Club for their help in staging the festival. 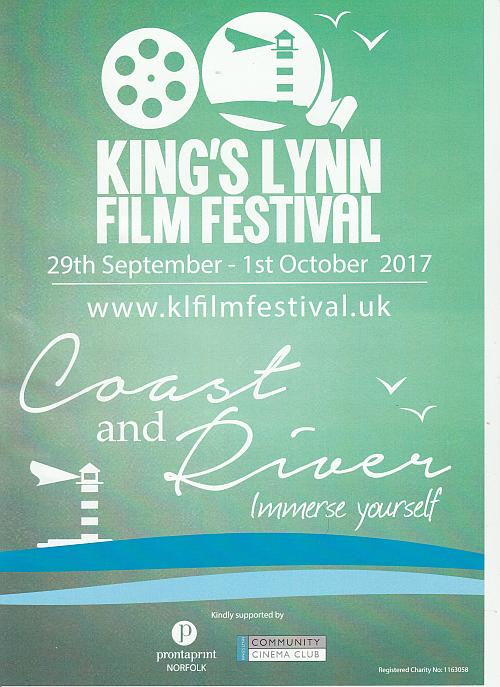